As time goes by, your hair will begin to show signs of aging. It’s something that most people experience. There is nothing wrong with going gray. Many people look gorgeous in silver and white. What’s more important is the health of your hair. Even if you are very careful about how you handle your locks, you can still wind up with age-related changes because many […]
Do you like it?0
Read more

The quality of a wig has a significant impact on how it looks when worn and styled. When you add hair, the goal should be to make it appear real and authentic. No one should be able to tell that strands were added to achieve the look. Daniel Alain Follea is known around the world as an example of superb craftsmanship. Much care and attention […]
Do you like it?0
Read more 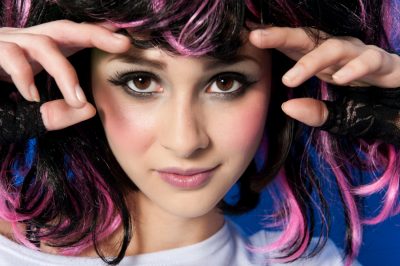 How to Find the Best Wig for You

Wigs come in all shapes, sizes, and colors. There’s something for every taste. However, that also means that you may have to do a little work to find the right fit in a style that you’ll love to wear. The first thing you should do is consider the size you’ll need. Having this information ready will make it easier when it’s time to buy your […]
Do you like it?0
Read more 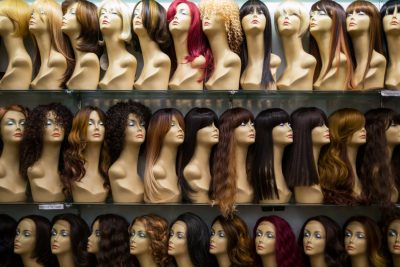 A Quick Guide to Choosing the Right Wig for You

Wigs have been around for centuries. Ancient Egyptians wore them as a barrier against the hot sun. The trend was also found in other ancient cultures, including those of the Phoenicians, Assyrians, Greeks, and Romans. Some used them as a status symbol while others put them on for theater productions. Wigs were often worn for many of the same reasons that we wear them today: […]
Do you like it?0
Read more
12345678
Next page